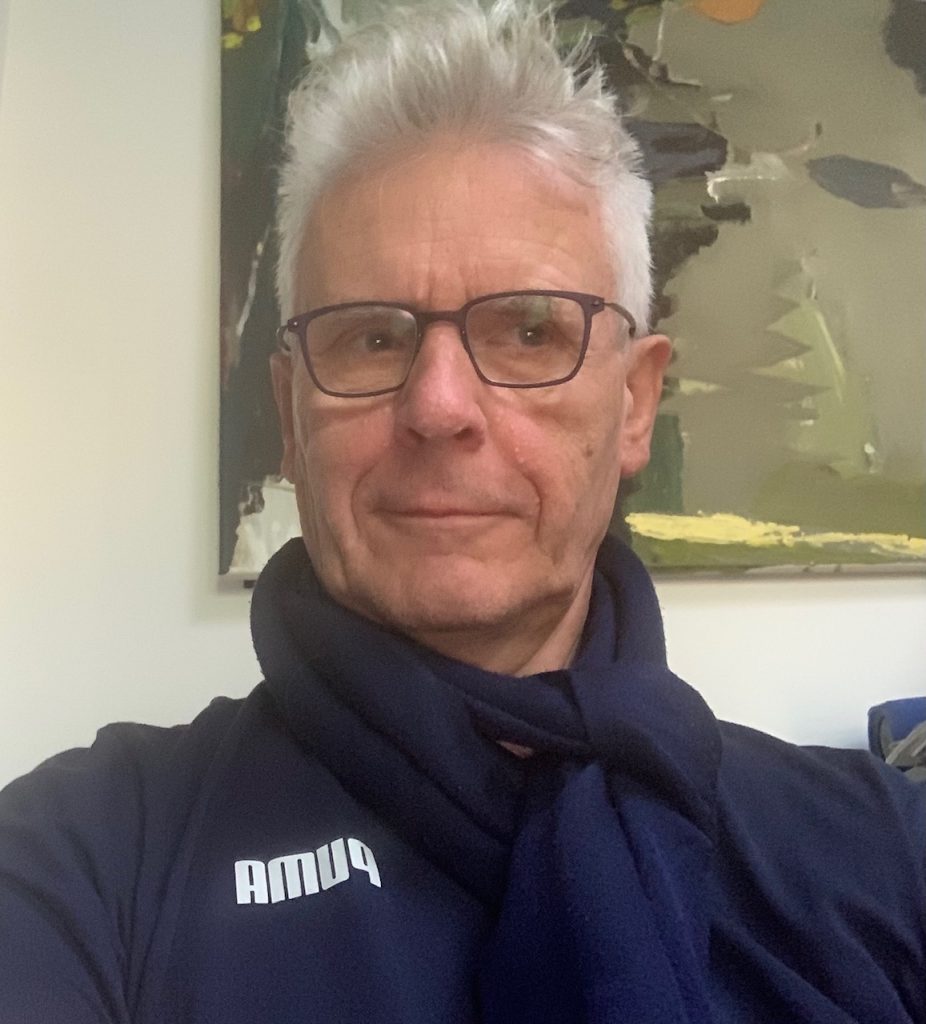 Professor Dr. habil. Peter M. Wiedemann is retired since 2014 but still active as researcher. Currently, he is an adjunct professor at the Monash University , Melbourne.  In the years  before, he  was appointed as a honorary professorial fellow at the university of Wollongong, Australia. In his last position before retirement as speaker of the Science Forum EMF in Berlin, Germany, he developed a dialogue platform for better science communication in risk controversies. Prior to his appointment, he was the director of the Program Group “Humans, Environment and Technology” at the Research Centre Jülich in Germany. Until 2018, Peter teached at the University of Innsbruck, Austria.